WHAT ARE THE GROUNDS FOR CONTESTING A WILL ? 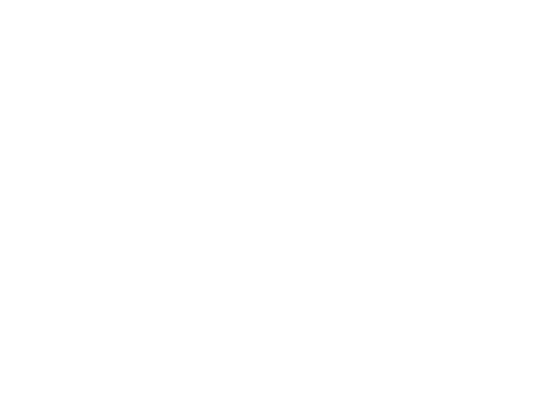 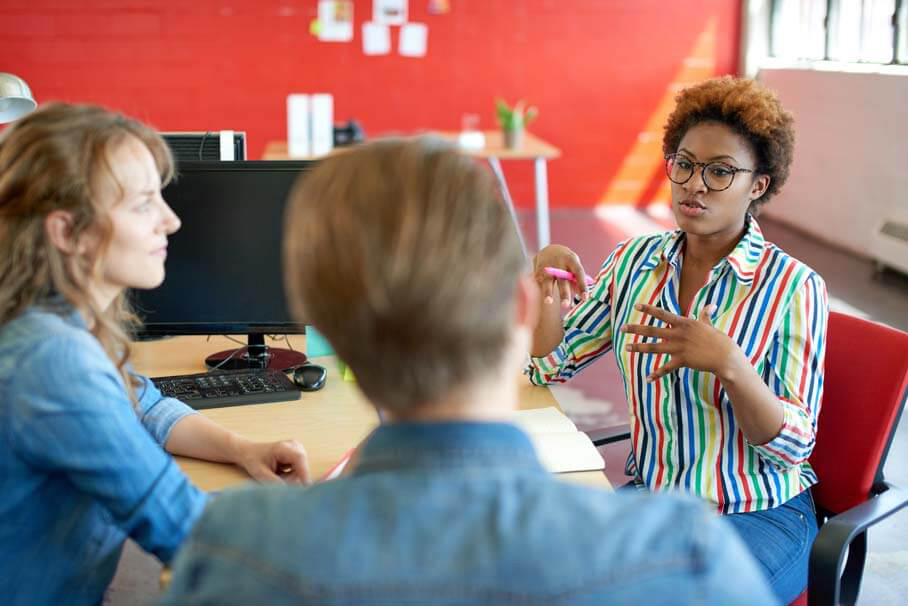 There are a number of grounds on which you can contest a Will (or make a claim against an estate).

We have set out some of the most common grounds below. We strongly advise that if you believe you may have a claim, you seek legal advice from an expert in this area early on.

Grounds for contesting a Will

You may have several grounds to make a claim, some of which you may not have considered – and certain grounds are subject to strict, tight deadlines.

Q: On what grounds can you contest a Will?

Technical reasons – these include:

Other types of claim – these include:

The above list is not exhaustive and if you are in any way unhappy about a Will, the best advice is to get in touch with us and see if there are grounds for a claim.

Although you may have grounds to contest a Will, it is important to consider the principle of proportionality. Contesting a Will can be expensive in terms of legal fees. It is therefore necessary to weigh up how much it is likely to cost to pursue your claim against how much you are likely to recover.

Having read everything there is to read about contesting a Will, you may think that you have a very strong claim. However, it is advisable to speak to a lawyer first who deals with contesting Wills on a regular basis. They will be able to give you a good idea of your chances of success, based on the individual facts of your case.

If you proceed where your claim is disproportionate to the likely legal costs, you should be aware that even if successful, you may not recoup all the legal expenses you have incurred in pursuing your claim. The costs can eat into the monies you recover – or wipe them out altogether. This is just one reason why it is essential to get legal advice from an expert in this area at an early stage.

Other reasons for seeking legal advice early on include:

On what grounds can you contest a Will? : Other points to note

We are living longer and consequently, more of us are developing dementia and other conditions that affect the mind than ever before. The question of whether or not someone had the capacity to make a Will is likely to arise in more contested Will cases, going forward.

To make a valid Will, the Testator has to meet a capacity test on two individual occasions – first, when they give their solicitor or lawyer instructions to draft their Will (or when they type out or write the Will themselves) and second, when they execute the Will. If the Testator does not have the required capacity at either time, there may be grounds to contest the Will. It may be that their mental capacity has diminished between the point of giving instructions and the point of signing the Will – or it may be that they never had mental capacity in the first place. Whilst the Courts will be less likely to question a Will that was made with the help of a solicitor or lawyer, this is by no means absolute evidence of mental capacity. An investigation must be performed which includes looking at the notes made on file and which questions the lawyer asked the client when taking instructions.

Another ground for contesting a Will – undue influence – is also likely to be more prevalent with an aging population. The elderly can be vulnerable and at risk of being exploited. In some relationships, undue influence will be presumed. In other cases, the person claiming that undue influence has taken place must show that there is a relationship of trust and confidence and in addition, a transaction calling for an explanation. If the defendant to the claim cannot counter the prima facie case, there is a rebuttable presumption of undue influence. The force of the presumption depends on the degree of trust and confidence or vulnerability in the relevant relationship and the extent of the disadvantage to the claimant.

Last but by no means least, the Inheritance Act is increasingly being used as grounds to contest a Will. This allows those who were not provided for (either in the Will or under the rules of intestacy if there was no Will) to make a claim. Only certain people can claim but this is not limited to relatives – it may be that the Deceased provided for you at some point during your lifetime.

Although the above three grounds for contesting a Will (or claiming against an estate) are perhaps the most common, there are many other grounds for making a challenge. If you are wondering on what grounds you can contest a Will, get in touch with us for a free, confidential chat to discuss the circumstances. We strongly advise that you seek legal advice early on as there are strict deadlines for certain grounds – and we can take immediate action to give your claim the best chance of success. Complete the above form to contact our specialists in this area of law.